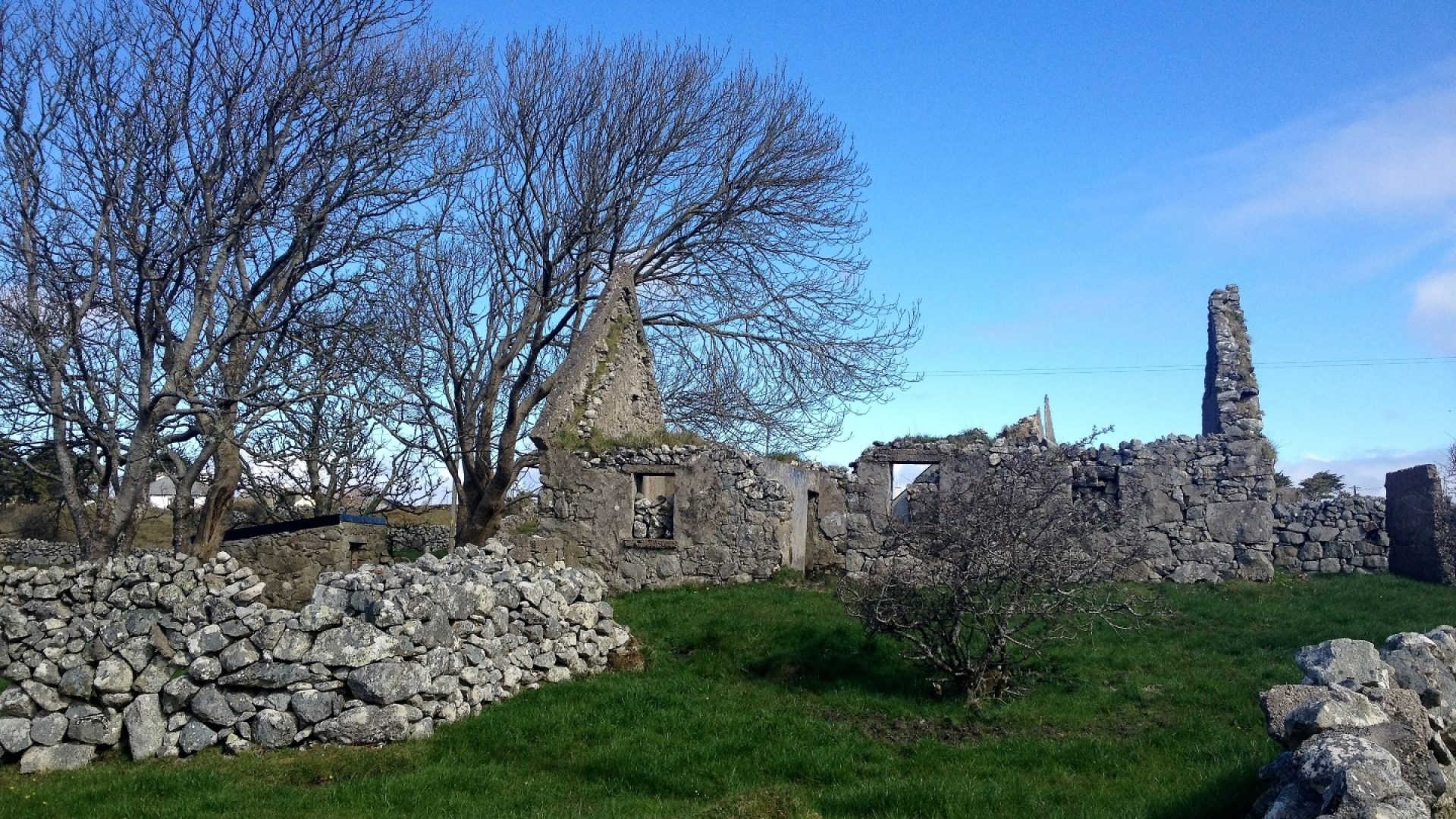 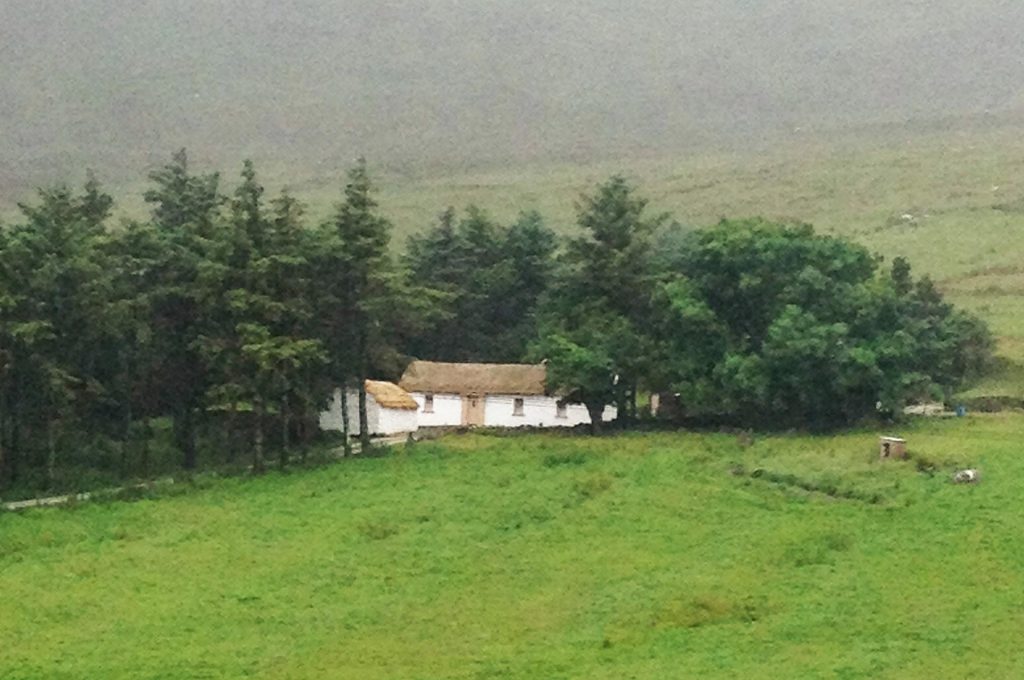 It is sometimes uneasy, this relationship between us Irish and American cousins.
We have no language barrier, and yet there can be misunderstandings.
It was largely based on envy, or on a sort of transferred envy from previous generations, and it worked both ways.
The grass is always greener on the other side; the ones who emigrated had their own sadness and difficulties, and must often have envied the ones who stayed, despite the poverty.
The ones who stayed, as they got older, married and settled, and realised that their boat had sailed and that their time to go had passed, envied the ones who went. They envied those brothers and sisters who slowly became strangers, people in photographs wearing shiny shoes while their own were worn and muddy. When they visited, if they ever managed to come “home”, there was sometimes awkwardness and bashfulness, and a sense on both sides that they were no longer really a family, that the differences had become too great.

For my own generation, there were the American parcels, which came to many Irish houses at Christmas. Through the 1960s and 1970s, there would be huge excitement when my mother’s first cousin, who had children a little older, would send a parcel of clothes which had been outgrown. Often, even if it came in early December, we would wait until Christmas to open it, and feel very glamorous returning to school in January wearing Real American Clothes. In the 1960s and 1970s, American clothes really did look different. And better.
But the delight was always tinged with envy. We were by no means poor, but it was clear from the clothes, even from the perfumed smell of them, that our American cousins were rich. Or so it seemed.
I know now that they were not so rich, and that their infrequent trips to Ireland had to be saved for over several years. I also know that they stopped coming because it made the parents, who had both emigrated in their teens, sad for months after returning to America. It became too unsettling for them, as they raised their family in New York, and so they stayed home and tried to be more American, and tried to be happy.
My mother thought they just didn’t like Ireland any more.
Why would they want to visit misty grey old Ireland when they could go to Florida on their holidays?

The grass is always greener on the other side… 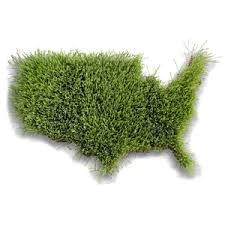