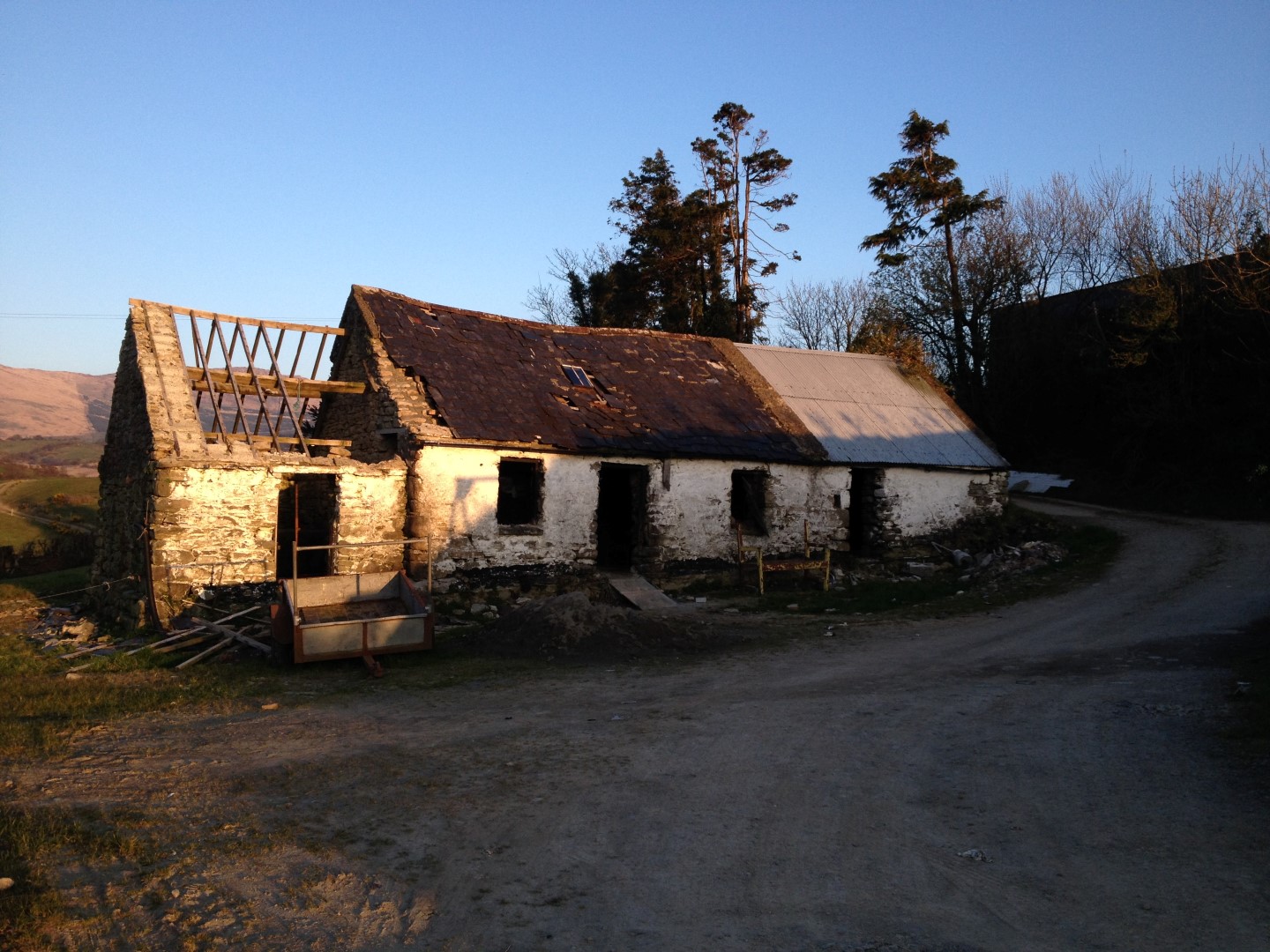 The work of a genealogist can involve finding descendants and heirs so that a will can be administered.
It can also involve establishing title to land. 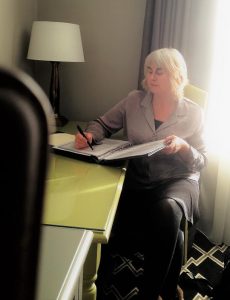 Irish land records are complex and various, and need expertise to untangle. 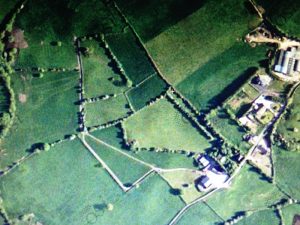 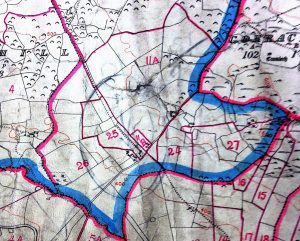 Old map and present-day arial photo of the same farm: land boundaries often remain unchanged for centuries.
For many years, the land was held by (mostly) English landlords, and the majority of Irish were tenant farmers. Estate records are extensive, and can greatly help genealogists. In the case of my own father’s West Cork family, tenants on the estate of the Earl of Kenmare, the records are plentiful and well-preserved: 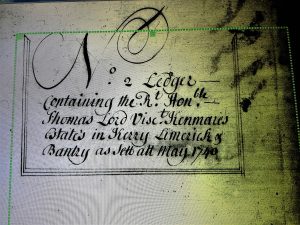 It is an amazing experience to find one’s family mentioned on one of these ledgers, as they pre-date civil and church records by many years. However, there were “layers” of tenantry, and a large holding, recorded in the ledgers, would be sub-let to smaller tenants, who, in most cases, are not named. 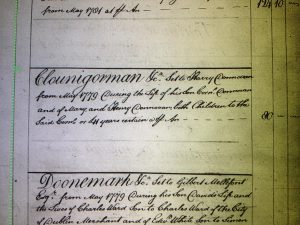 Here, in the Kenmare ledgers, a good example of the use of land records in genealogy. The lease, dated 1779, names not only the tenant but also three of his children.

The man with no cousins:

In 2014, I had an unusual request from a legal office.
A client was trying to establish full title to his family land, and needed to prove what he himself already was pretty sure of; that he had no surviving first or second cousins. It is difficult to prove a negative, but by careful examination of church and civil records, and gravestones, we were able to establish beyond reasonable doubt that he had very few cousins born, in Ireland or elsewhere, and that those he did have were already deceased.
For someone planning a family reunion, this would have been bad news. For this man, it was what he needed to do.

In 2015, working with a solicitor on behalf of a family searching for a man (or his descendants) who had emigrated to New York in 1920. They had been unable to find him on passenger lists, and he seemed to have disappeared in America.
However, by finding people from the same parish who had emigrated at the same time we were able to locate him; he had travelled under a pseudonym, as he had been involved in political activity before he left Ireland.

Another example involved the creative use of spelling. It must be remembered that the majority of Irish surnames had no absolutely “fixed” spelling until the start of the 20th century, and in a few cases even later.
This is well illustrated in a civil marriage registry entry, 1887, where the registrar himself enters the bride’s surname as “Molony” and her father’s surname as “Moloney”.
Many families spend years searching for something when it can be found in minutes using a creative approach to spelling.

There are also cognomens: in areas where a surname was common, nicknames were used to distinguish families and these were sometimes used officially. Thus, we have the strange-sounding surname of “Conba” in parts of Limerick. Conbas were actually Sullivans. Legally this can be proved by extensive use of the church and civil records.
I’m happy to take on legal research work of this type, and can guarantee quality research at reasonable fees.